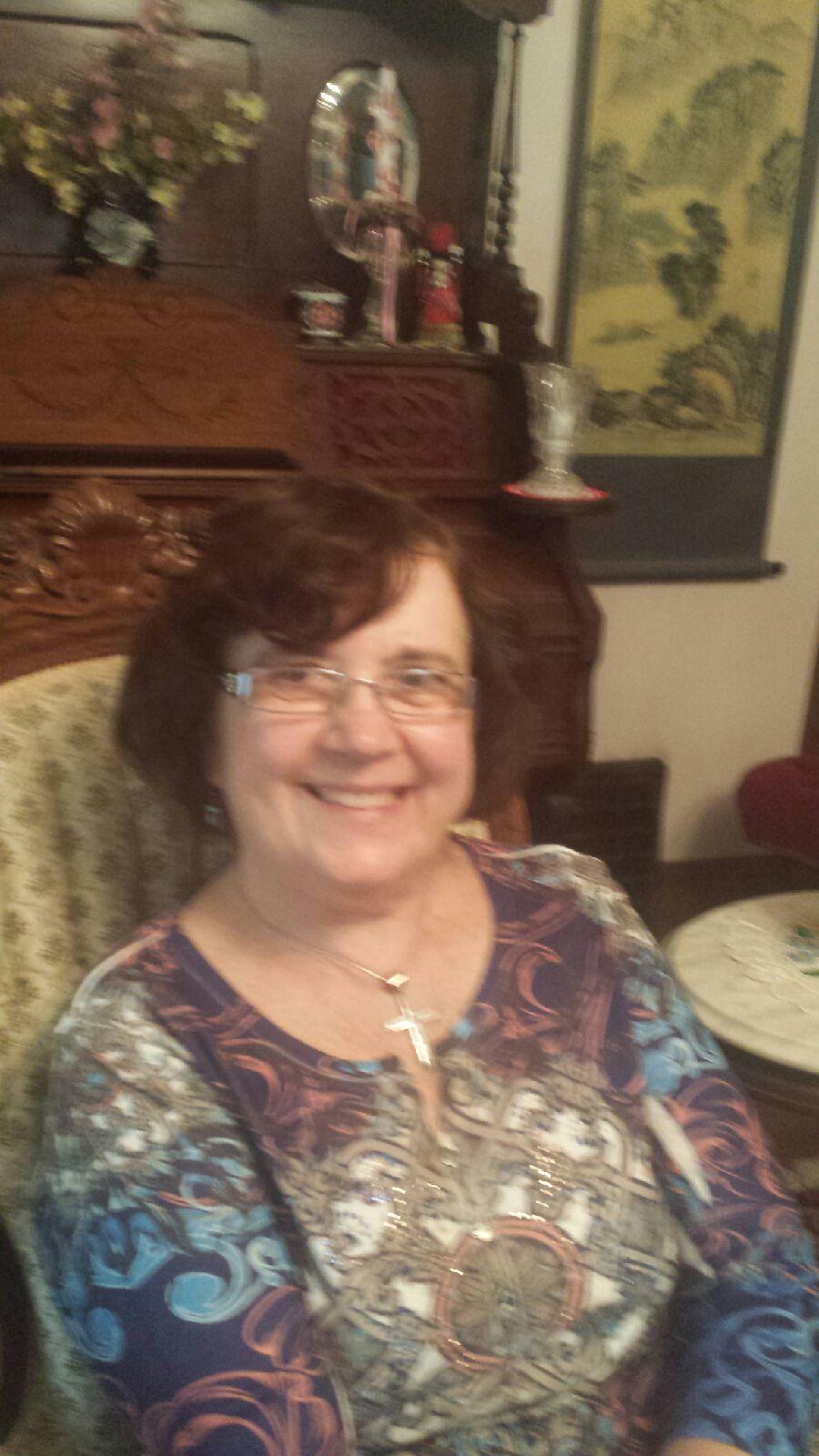 Margaret M. Poloma, PhD (Case Western Reserve University, 1970) began her career as a sociologist of religion studying Pentecostals and charismatic Christians. The Charismatic Movement: Is There a New Pentecost? was the first of several pioneering projects that explored religious experience, including Poloma’s research on the Assemblies of God, prayer, contemporary revivals and divine healing. Her early research on prayer (Varieties of Prayer co-authored with George H. Gallup Jr.) served as a bridge between research on Pentecostal spirituality and the common spiritual experiences of mainline American Christians. Using qualitative as well as quantitative measures to explore the experiential dimension of religion, Poloma has been able to demonstrate how religious experience can empower human behavior and impact social structures. For the past decade she has worked with other colleagues in the John Templeton Foundation-sponsored Flame of Love Project in writing about the relationship between experiences of divine love and human benevolence. Major findings from this research are found in Matthew T. Lee, Margaret M. Poloma, and Stephen G. Post, The Heart of Religion (Oxford University Press, 2013).