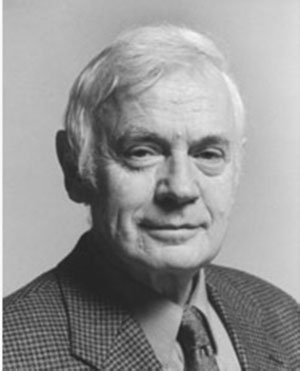 Dr. Samuel P. Oliner (Ph.D. University of California at Berkeley) is an Emeritus Professor of Sociology at Humboldt State University and Founder/Director of the Altruistic Personality and Prosocial Behavior Institute. He has authored many publications on the Holocaust, altruism and prosocial behavior, and race and ethnic relations in the national and international context. He has appeared on numerous national television shows and has lectured widely in the US and several other countries on the topic of rescuers of Jews in Nazi-occupied Europe.