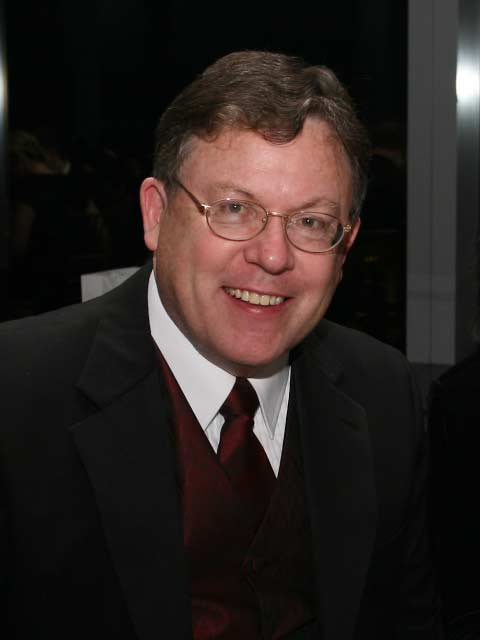 An opinion leader and public speaker, Stephen G. Post, Ph.D. (University of Chicago, 1983) has served on the Board of the John Templeton Foundation (2008–2014), which focuses on virtue and public life. Post is a leader in research on the benefits of giving and on compassionate care in relation to improved patient outcomes and clinician well-being. He addressed the U.S. Congress on volunteerism and health, receiving the Congressional Certificate of Special Recognition for Outstanding Achievement. Post was co-recipient (2012) with Edmund D. Pellegrino MD of the Pioneer Medal for Outstanding Leadership in HealthCare from the HealthCare Chaplaincy Network, and the Kama Book Award in Medical Humanities from World Literacy Canada (2008). Co-Recipient of the 2019 National Alpha Omega Alpha Honor Medical Society Professionalism Award for development the Professional Identity Formation curriculum of the Renaissance School of Medicine at Stony Brook University, Post has taught at the University of Chicago Medical School, Case Western Reserve University School of Medicine (1988–2008), and at Stony Brook (2008–present), where he is Director of the Center for Medical Humanities, Compassionate Care, and Bioethics. The Center was selected (2011) for special institutional excellence by the Liaison Committee on Medical Education (AMA & AAMC accrediting body), the only humanities and ethics entity in American medical school history to receive this distinction. An elected member of the College of Physicians of Philadelphia, the New York Academy of Medicine, and the Royal Society of Medicine, London, Post is the author of 300 articles in journals such as Science, the New England Journal of Medicine, Psychosomatic Medicine, Journal of the American Academy of Religion, and the Journal of the American Medical Association.

Post’s book The Moral Challenge of Alzheimer’s Disease (Johns Hopkins University Press) was designated a “medical classic of the century” by the British Medical Journal (2009), which wrote, “Until this pioneering work was published in 1995 the ethical aspects of one of the most important illnesses of our aging populations were a neglected topic.” Post is a recipient of the Alzheimer’s Association national distinguished service award “in recognition of personal and professional outreach to the Alzheimer’s Association Chapters on ethics issues important to people with Alzheimer’s and their families.” Post’s culminating book in this field is Dignity for Deeply Forgetful People: How Caregivers Can Meet the Challenges of Alzheimer’s Disease (in press, Johns Hopkins University Press, 2022).

With Sir John Templeton (d. 2008) Post co-founded The Institute for Research on Unlimited Love: Spirituality, Compassion, and Service in 2001. Post is the best-selling lead author of Why Good Things Happen to Good People: How to Live a Longer, Happier, Healthier Life by the Simple Act of Giving (Random House Broadway). Post has been quoted in more than 4000 newspapers and magazines, and featured on numerous television shows including The Daily Show. Described by Martin E.P. Seligman in Flourish as one of “the stars of positive psychology,” in 2003 Post was invited to join the Founding Fellows of the International Society for Science and Religion (ISSR), based at Cambridge University. Founded in 2002, ISSR is the world’s preeminent learned society devoted to this intersection, with 200 Fellows from the sciences and humanities. Post has written popularly on this topic in God and Love on Route 80: The Hidden Mystery of Human Connectedness (Mango 2019).