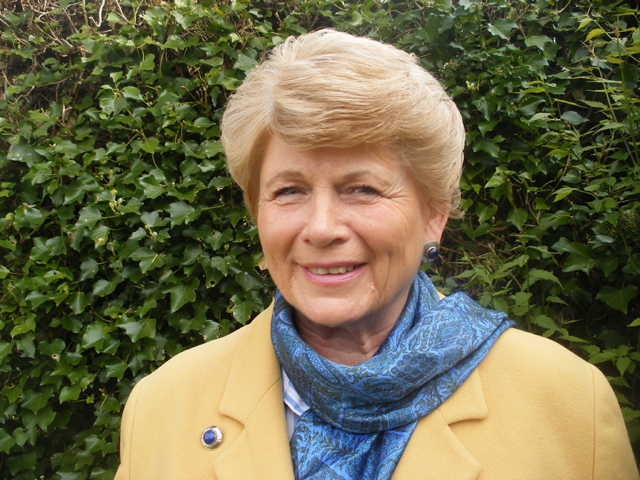 She has published numerous books and articles, especially on women and spirituality, gender issues in world religions, and on the French thinker Pierre Teilhard de Chardin; she has also contributed to many broadcasts and TV programmes. Her latest book is Teilhard de Chardin and Eastern Religions. Spirituality and Mysticism in an Evolutionary World ( Mahwah, NJ: Paulist Press, 2011). Among her earlier publications are The Search for Spirituality. Our Global Quest for a Spiritual Life (New York: Bluebridge, 2008; London: Canterbury Press, 2009), Christian Mystics. Their Lives and Legacies Throughout the Ages (London: Routledge, 2004), Women and Spirituality. Voices of Protest and Promise(Basingstoke: Macmillan, second edition 1993), the edited volumes Gender, Religion and Diversity (co-edited with Tina Beattie; London: Continuum, 2004), Religion and Gender (Oxford: Blackwell 1995), Spirituality and Society in the New Millennium. (Brighton: Sussex Academic Press 2001) and Faith and Praxis in a Postmodern Age(London: Cassell 1998). She gave the 1996 Bampton Lectures at the University of Oxford, published as Christ in All Things. Exploring Spirituality with Teilhard de Chardin (London: SCM Press 1997) and wrote a biography Spirit of Fire: The Life and Vision of Teilhard de Chardin (Maryknoll, New York: Orbis Books, 1996).

She worked as Consultant for the “Gender and Religion” entries for the second edition of the international Encyclopedia of Religion (15 vols; Macmillan Reference USA 2005). Her current research is concerned with aspects of mysticism in the work of Pierre Teilhard de Chardin, with gender perspectives in different world religions, and with global approaches to spirituality. Ursula King holds honorary doctorates from EdinburghUniversity (1996), OsloUniversity (2000) and the University of Dayton, Ohio (2003). She is a Life Fellow of the Royal Society of Arts, London, (FRSA), a Life Member of the British Association for the Study of Religions (BASR) and an Honorary Member of the European Association for the Study of Religions (EASR).