2016 Youth Essay Contest at the UN

Our essay competition for young people ages 12 to 21 to support the principles of religious freedom, tolerance, and love for all humanity concluded on August 12, 2016, “World Youth Day,” at the United Nations with a major conference of more than 400. The essay contest had been announced in June of 2015 to worldwide acclaim by the Institute for Research on Unlimited Love as the Institute expanded its activities to youth worldwide. Stephen G. Post, Ph.D., president of the Institute, noted, “Human progress requires a peaceful co-existence between religions, freedom of religion, and a respectful tolerance of individuals and groups with widely different beliefs, but recent world events demonstrate that these values cannot be taken for granted. Unfortunately, in some places around the world religious hatred is found in children as young as four years of age, and intolerance leading to religious persecution and violence is on the rise. We want to encourage youth to help us find a path to a future where love for all humanity replaces religious hatred, brutality, and violence.”

Young people were invited to write essays that encourage all people and religions to abide by the principles of religious freedom, tolerance, and love for all humanity. Stories and reflections from personal experience were a valuable part of most winning essays, including the motivations for speaking out through essay writing. The Institute offered a series of questions on its website to spark the youthful imagination, including:

An international panel of Institute advisors selected the winning essays. These essays are of such high quality and so visionary that the United Nations Population Fund invited the Institute to convene an international conference in the UN Headquarters Building on World Youth Day 2016. With the help of the United Nations Population Fund staff, we were able to bring nearly 400 people to our event. These essays are now available on the Institute’s website and will be included in a forthcoming book. You can also view the entire UN webcast as well as independent speakers. 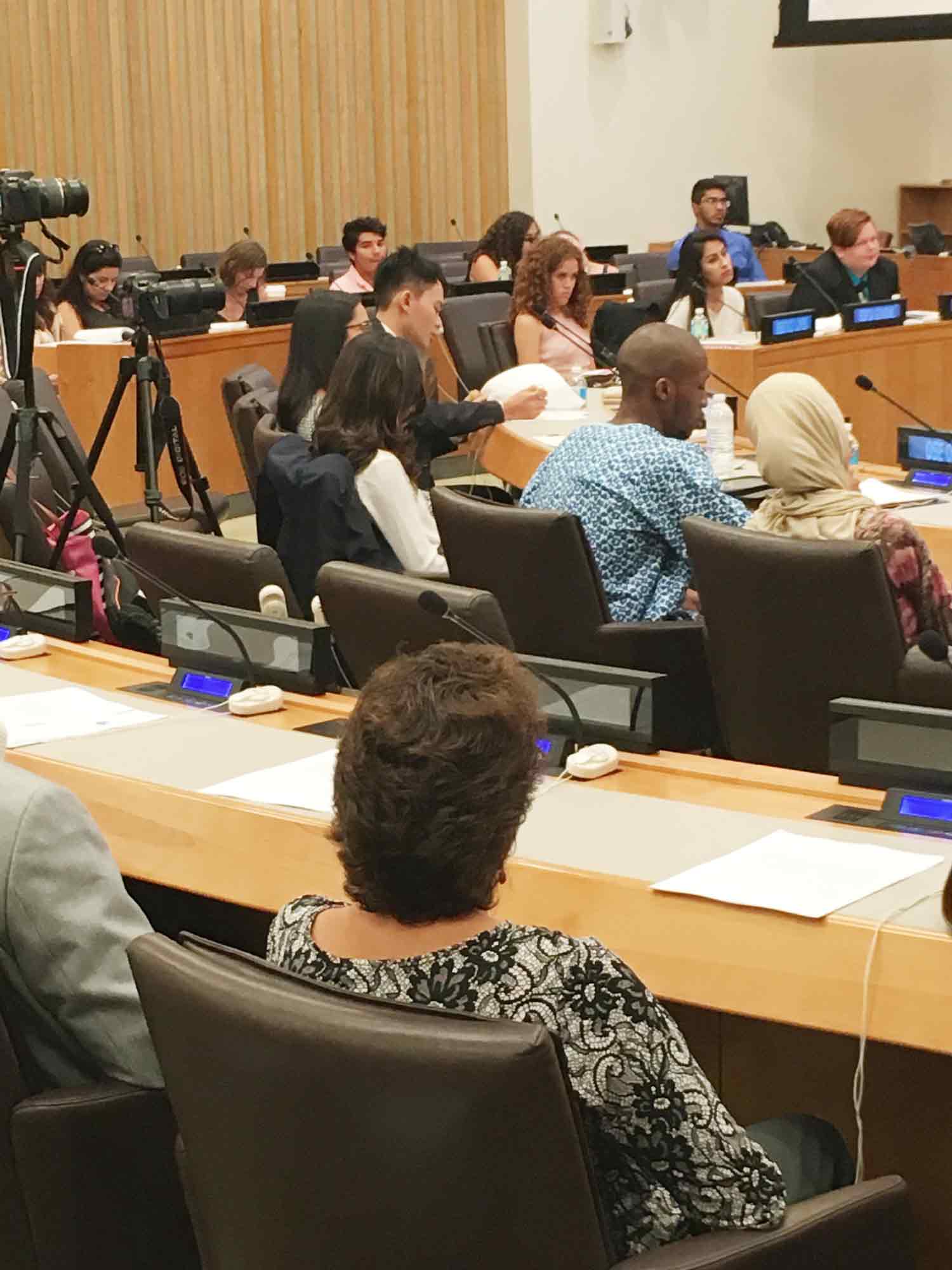 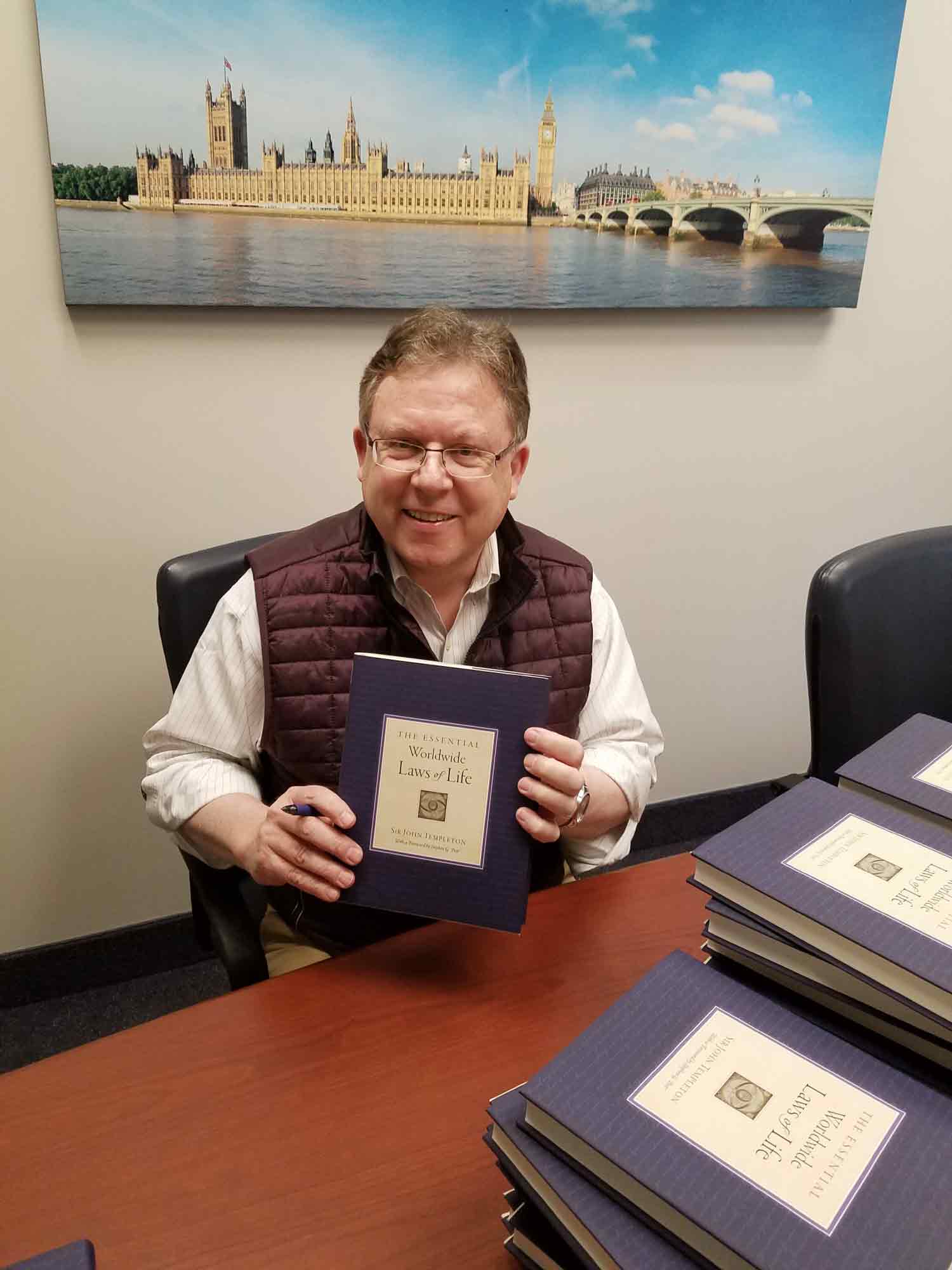 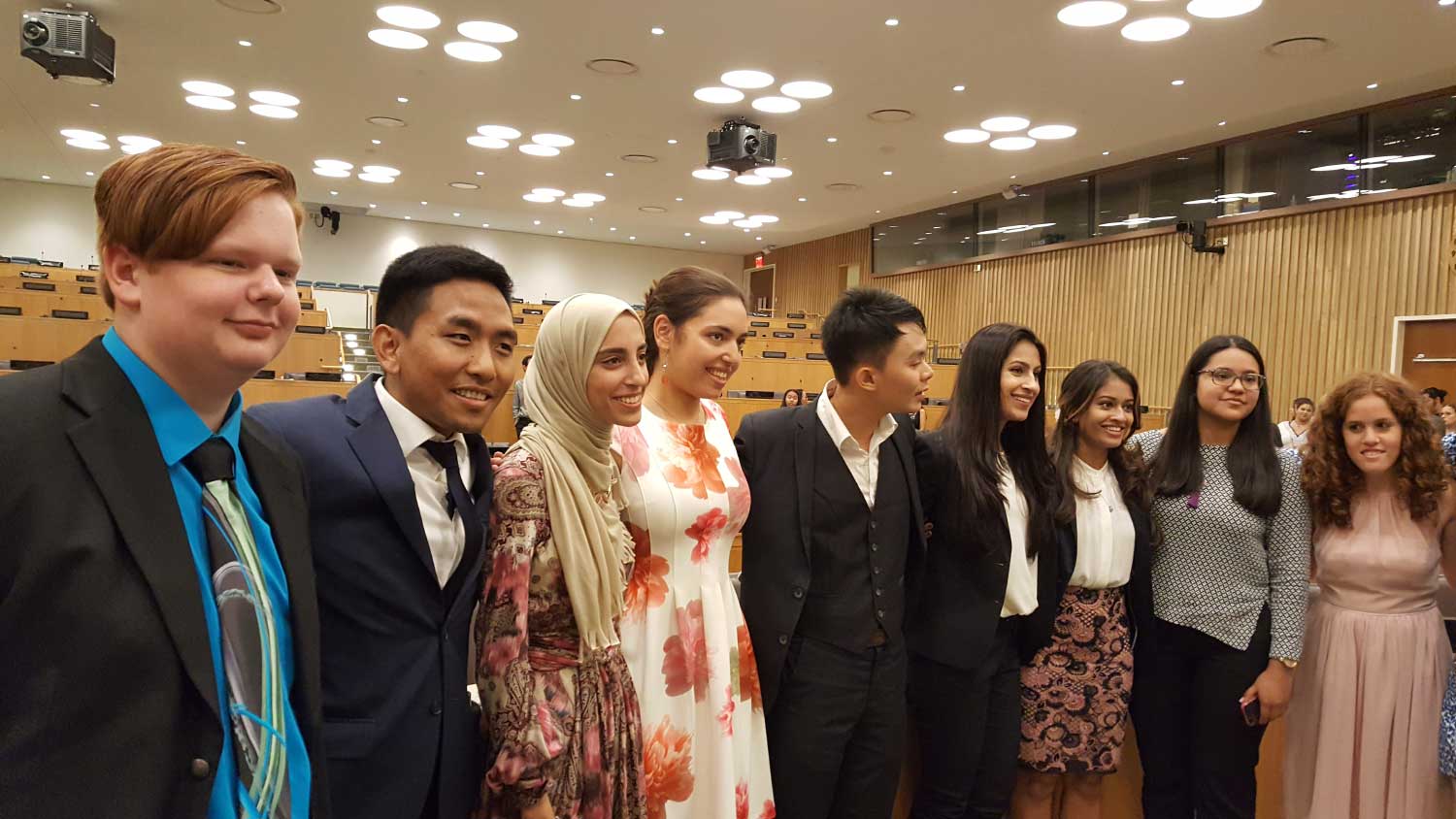 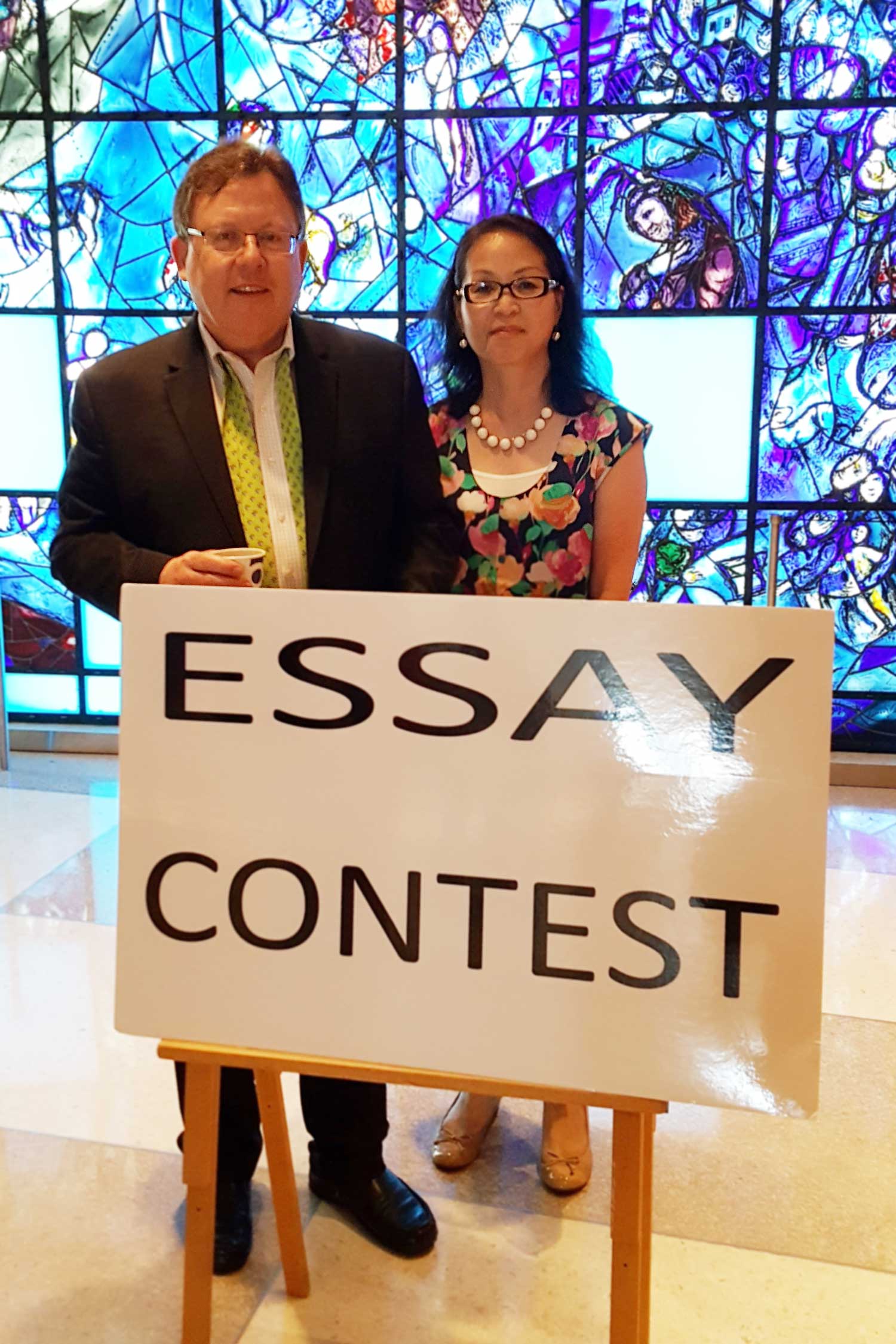 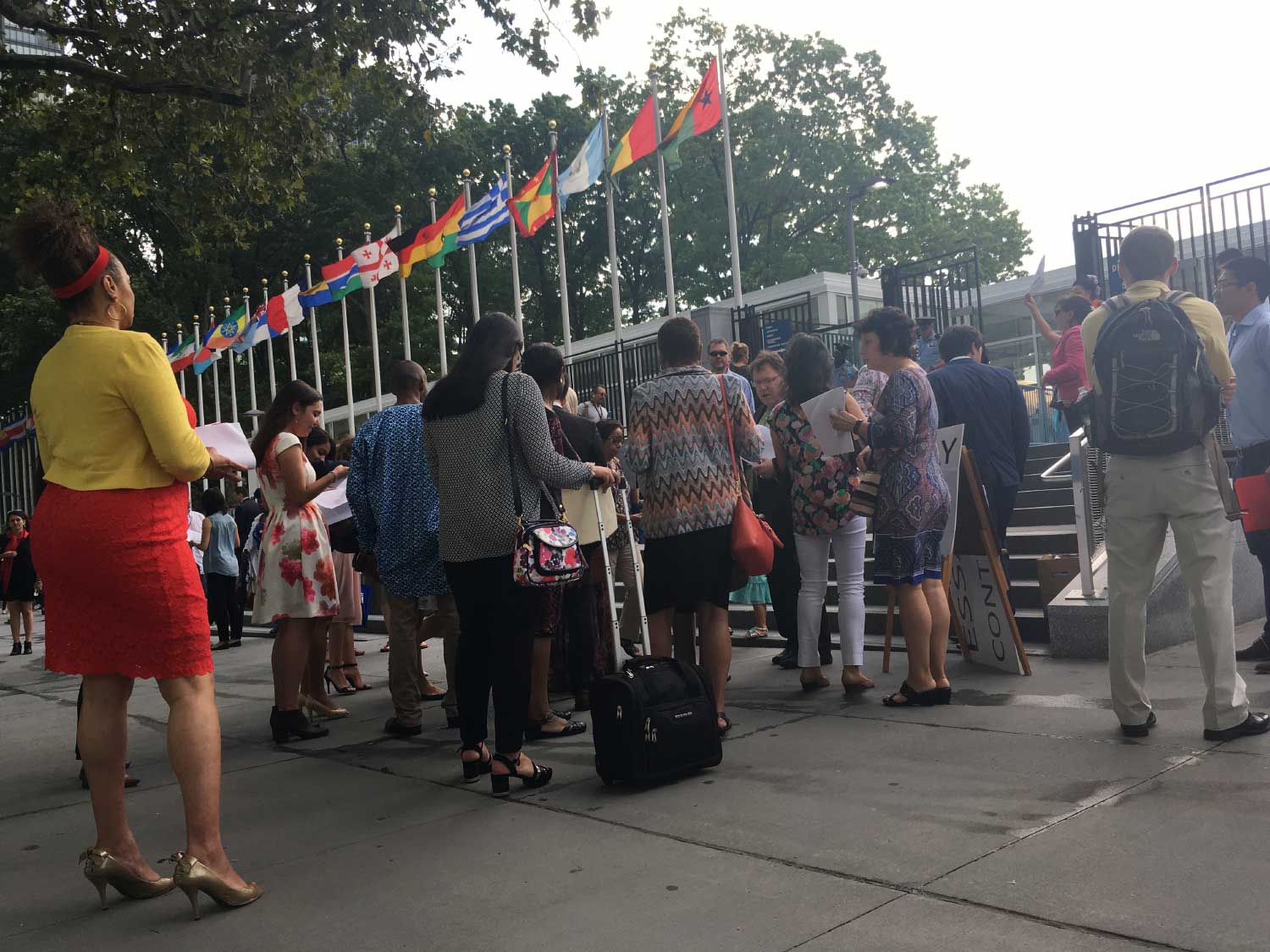 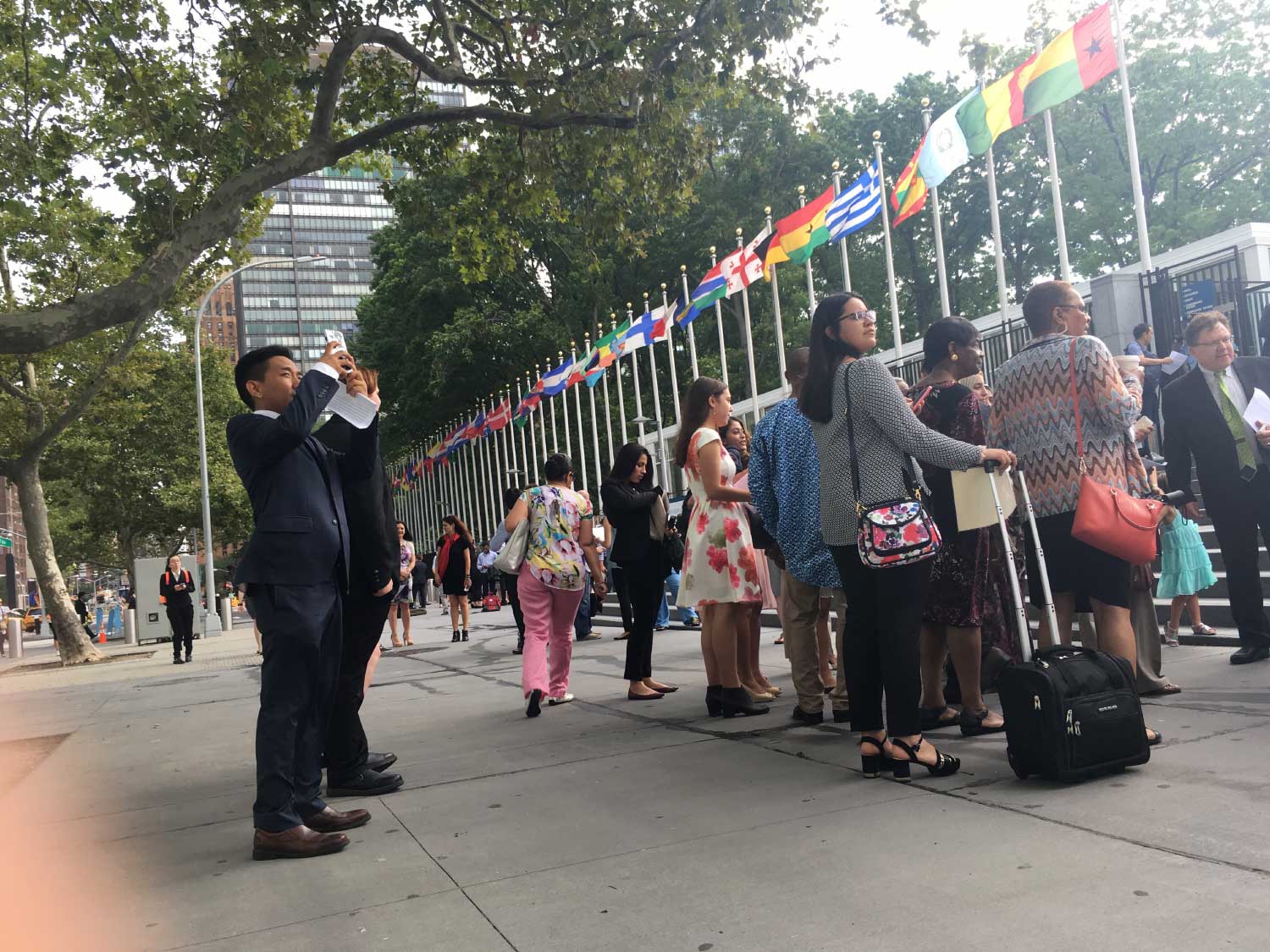 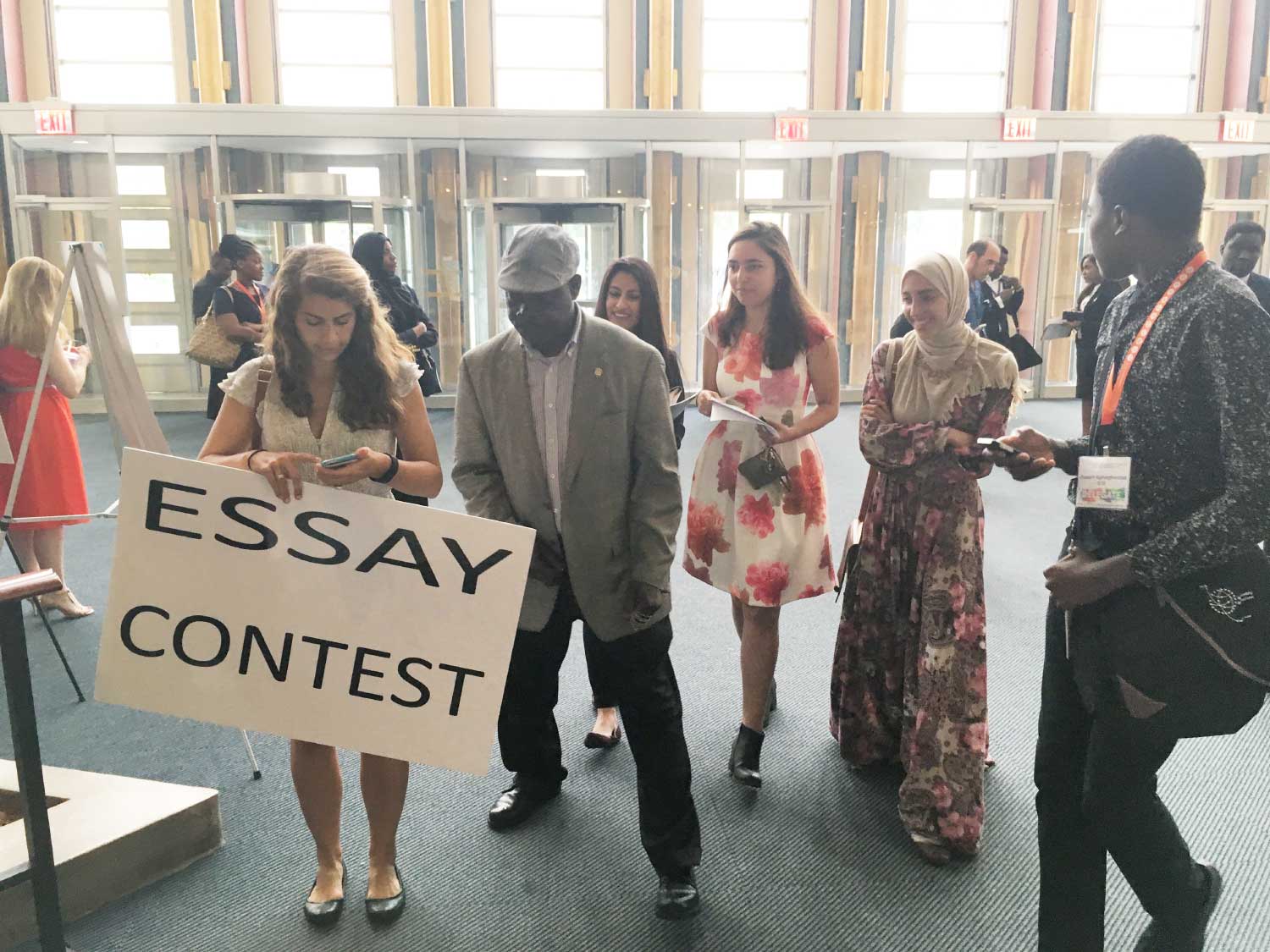 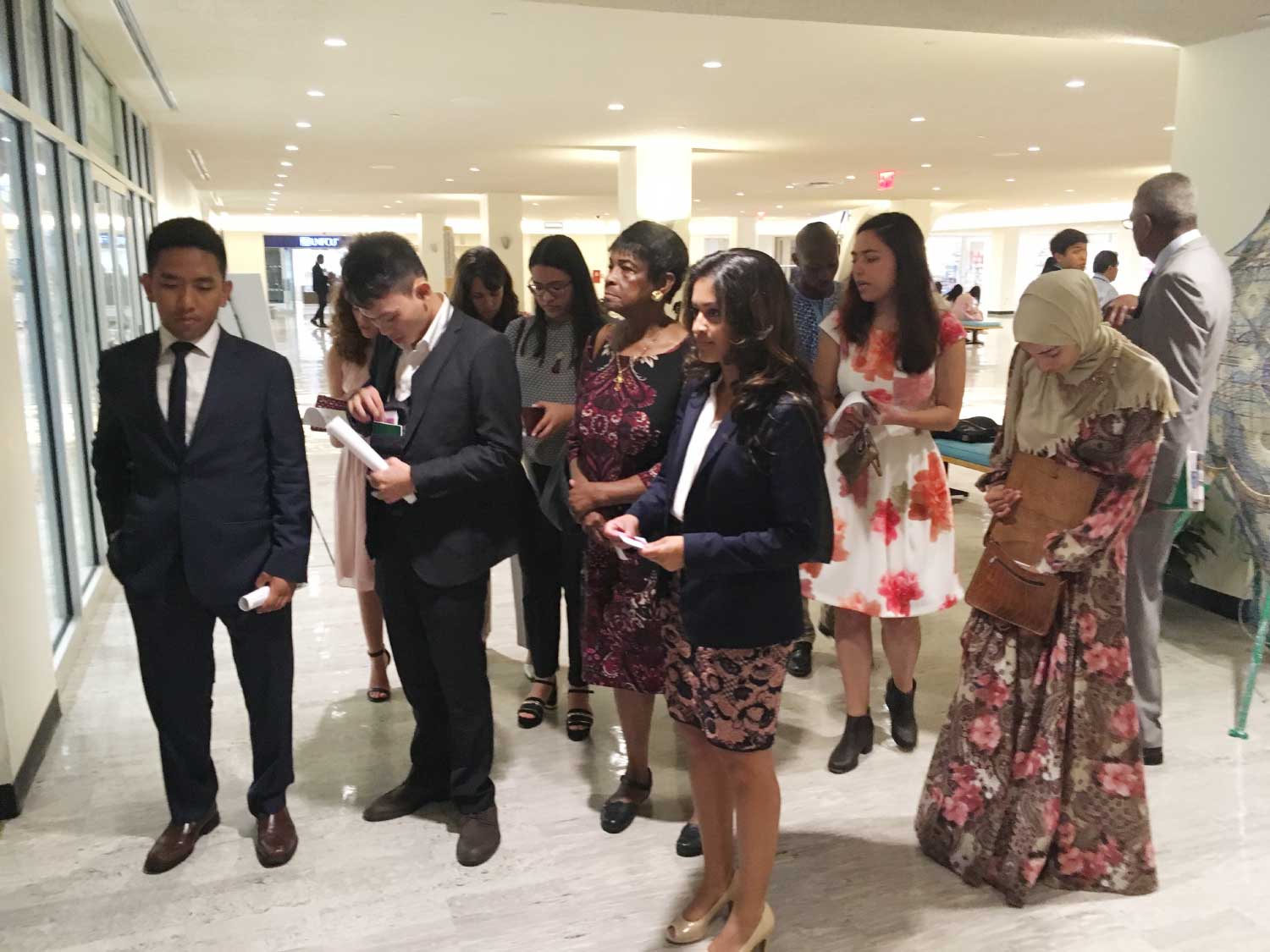 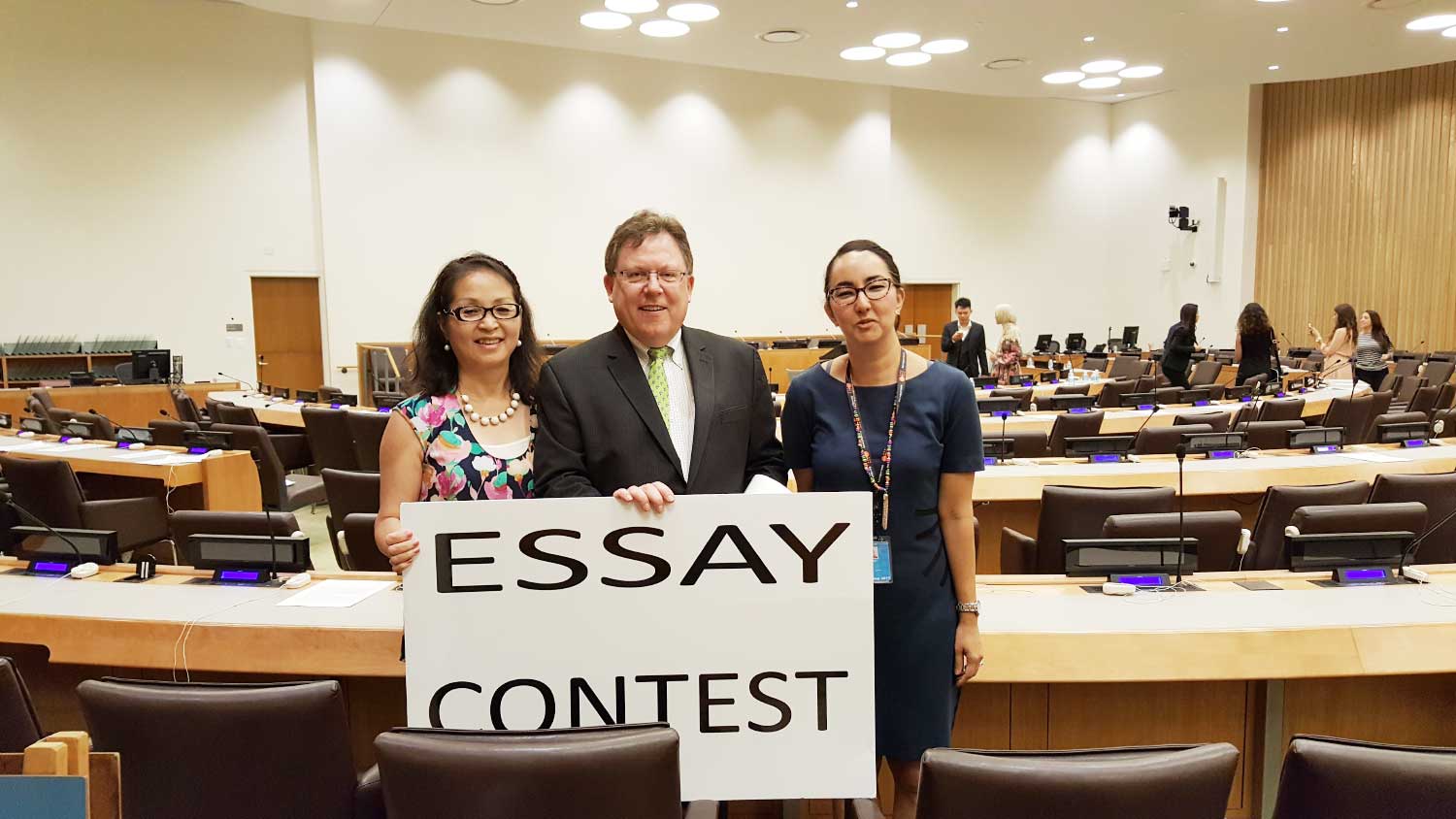 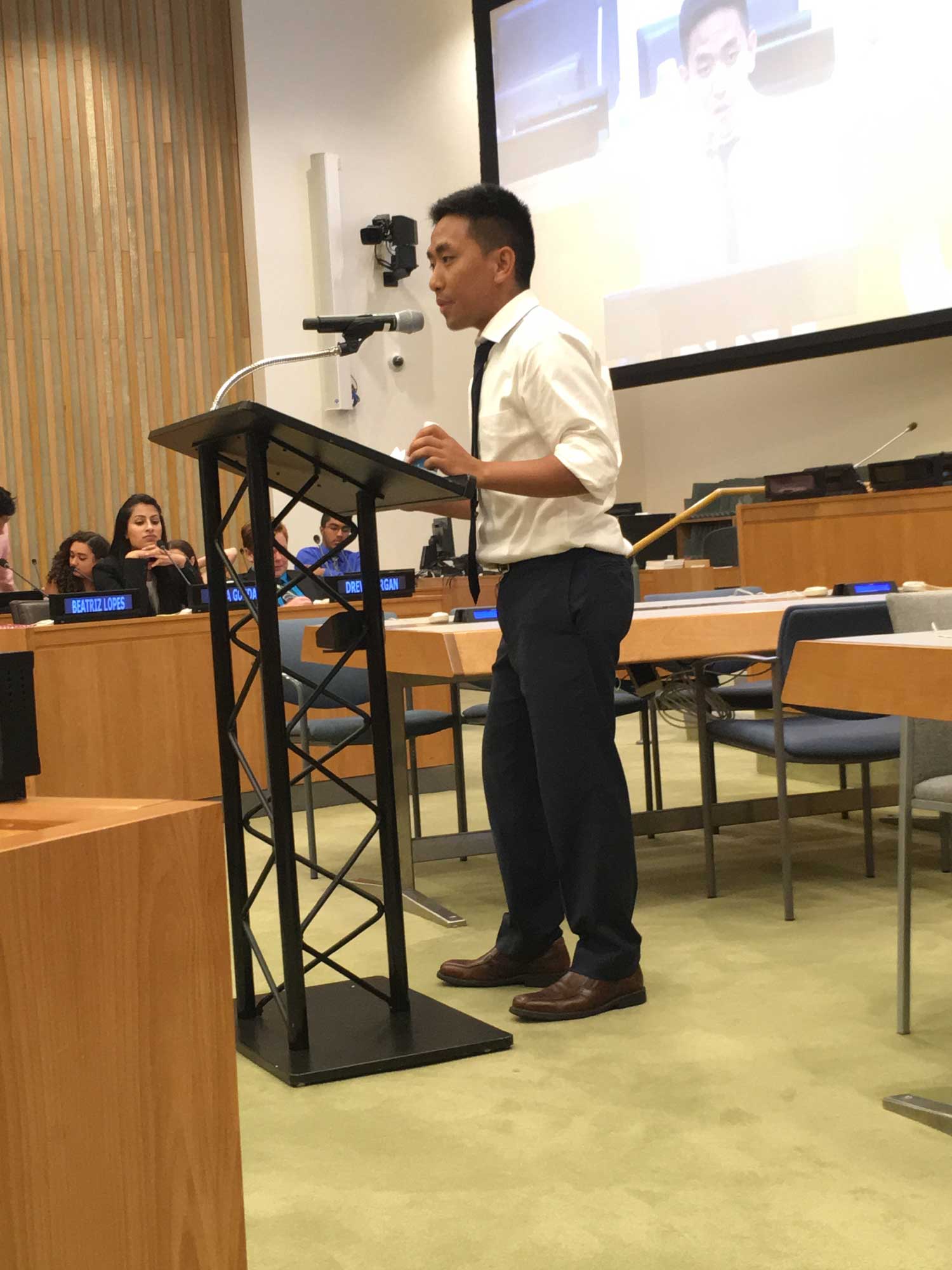 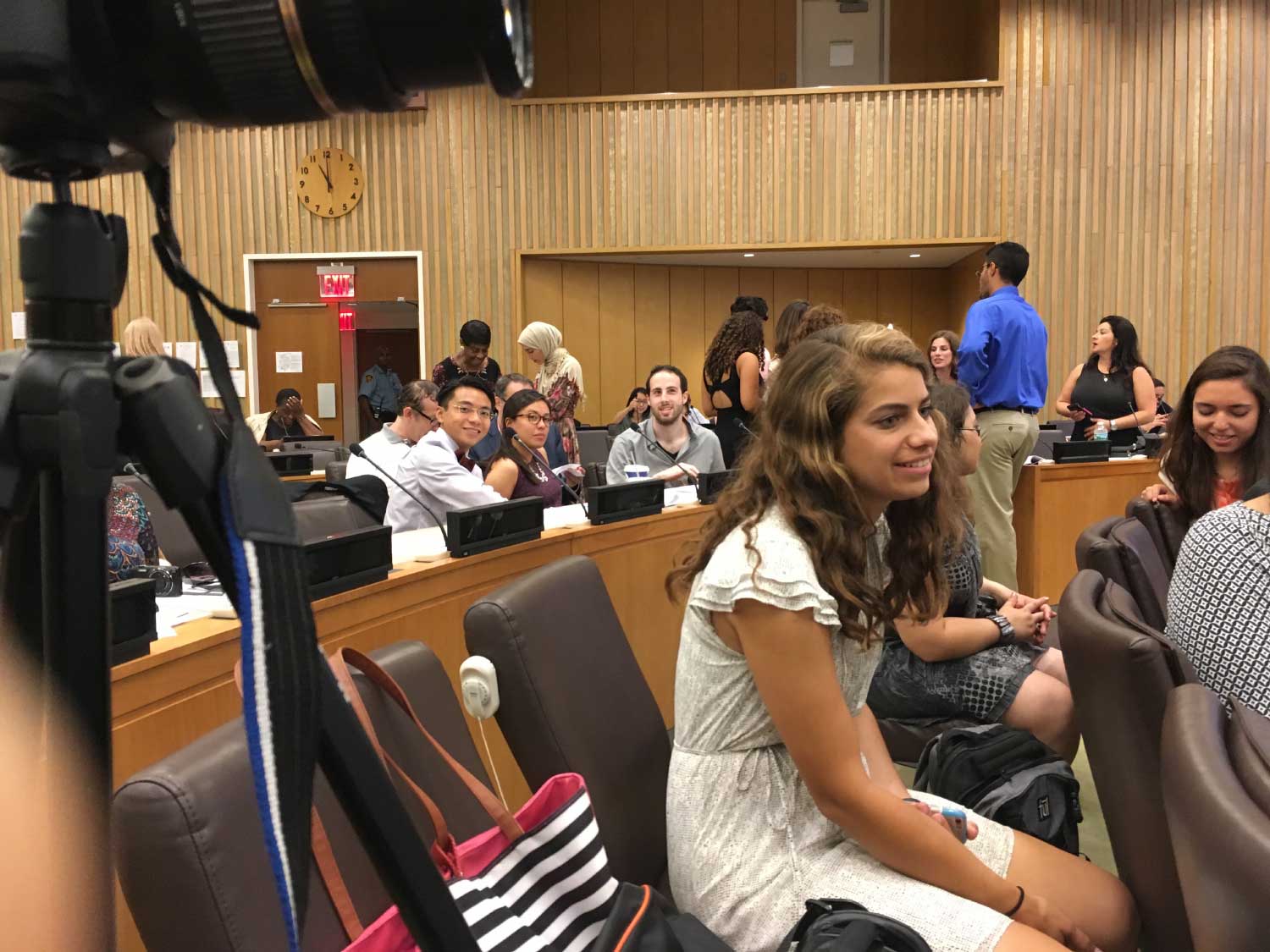 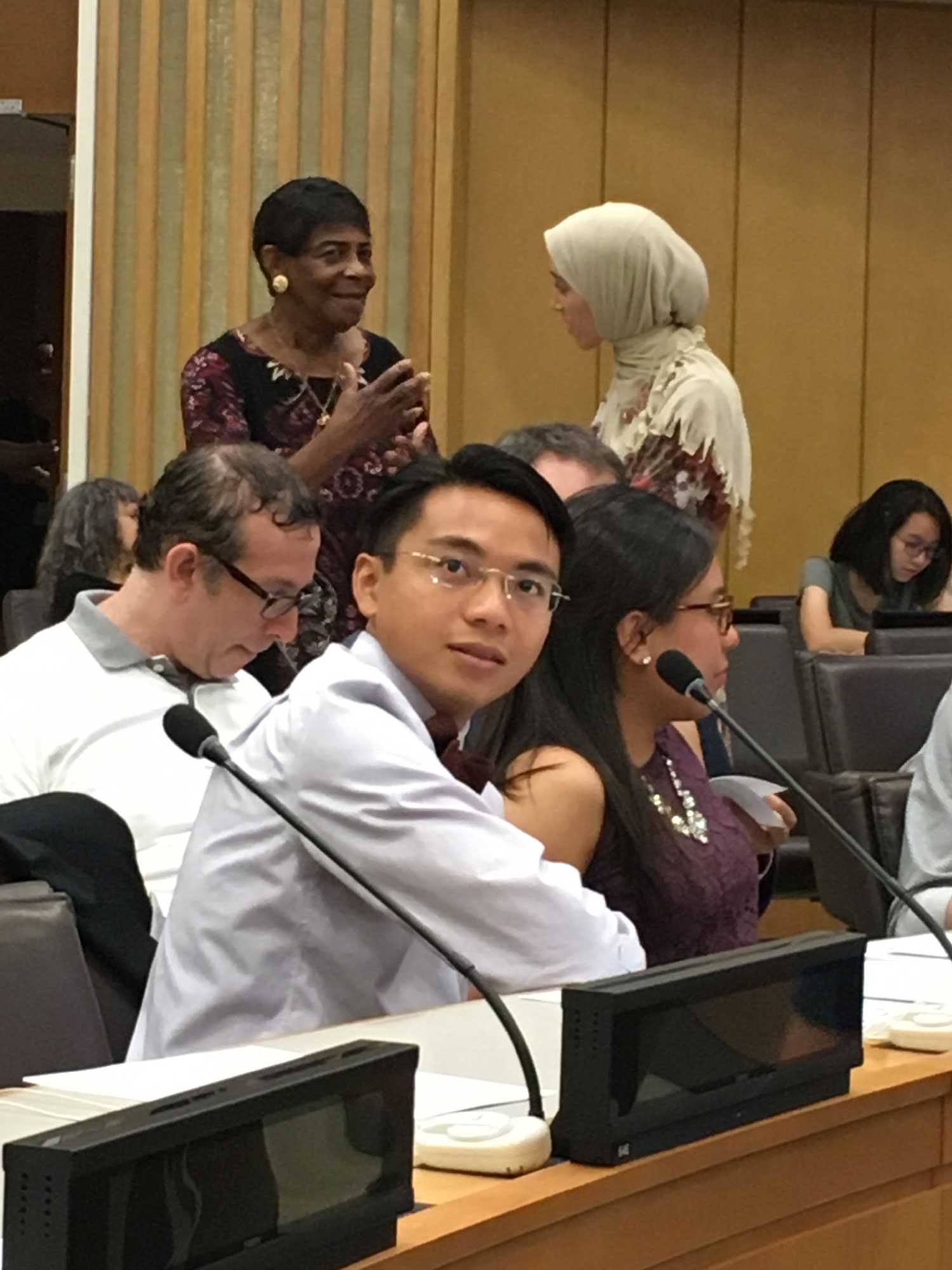 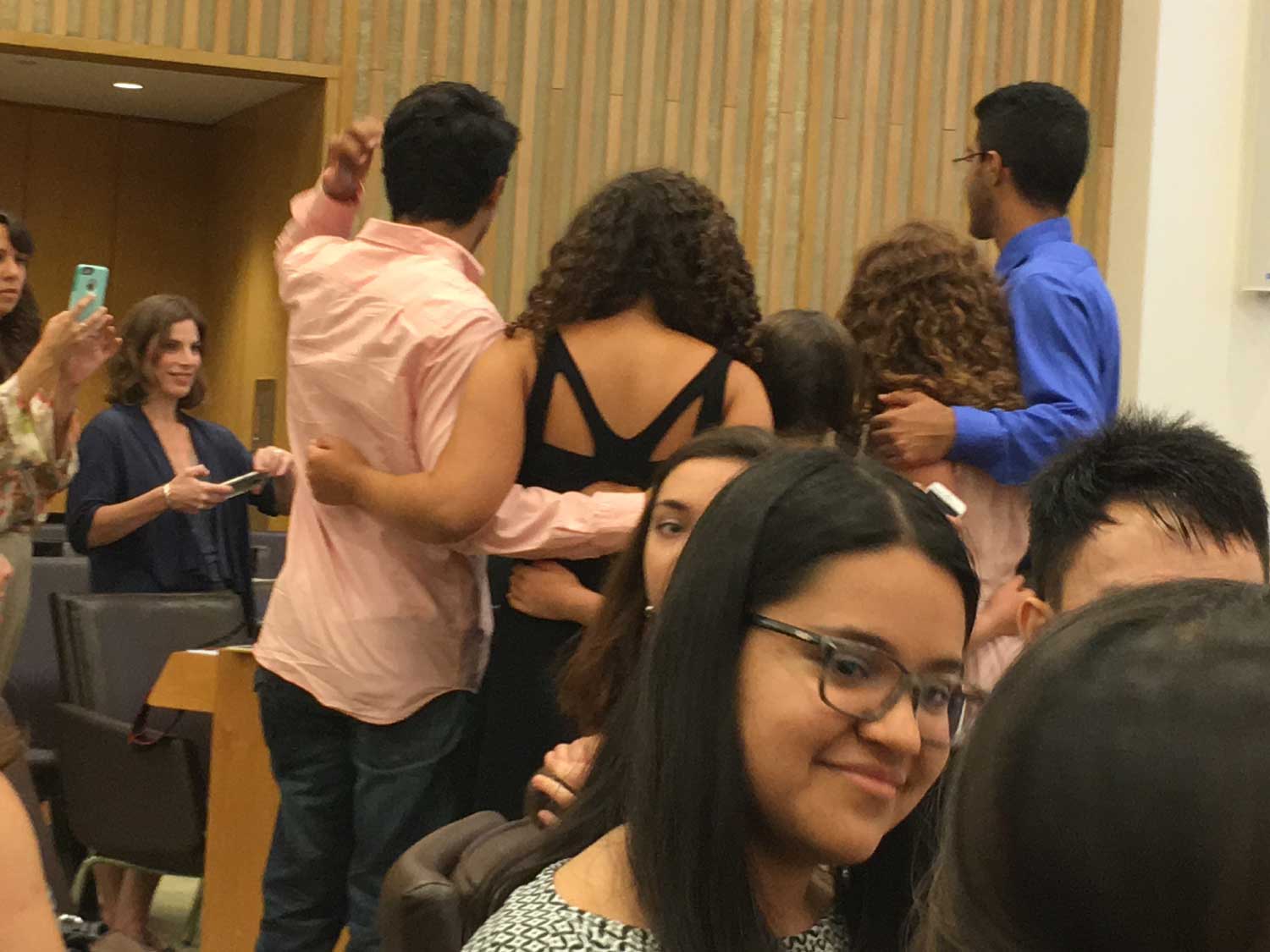 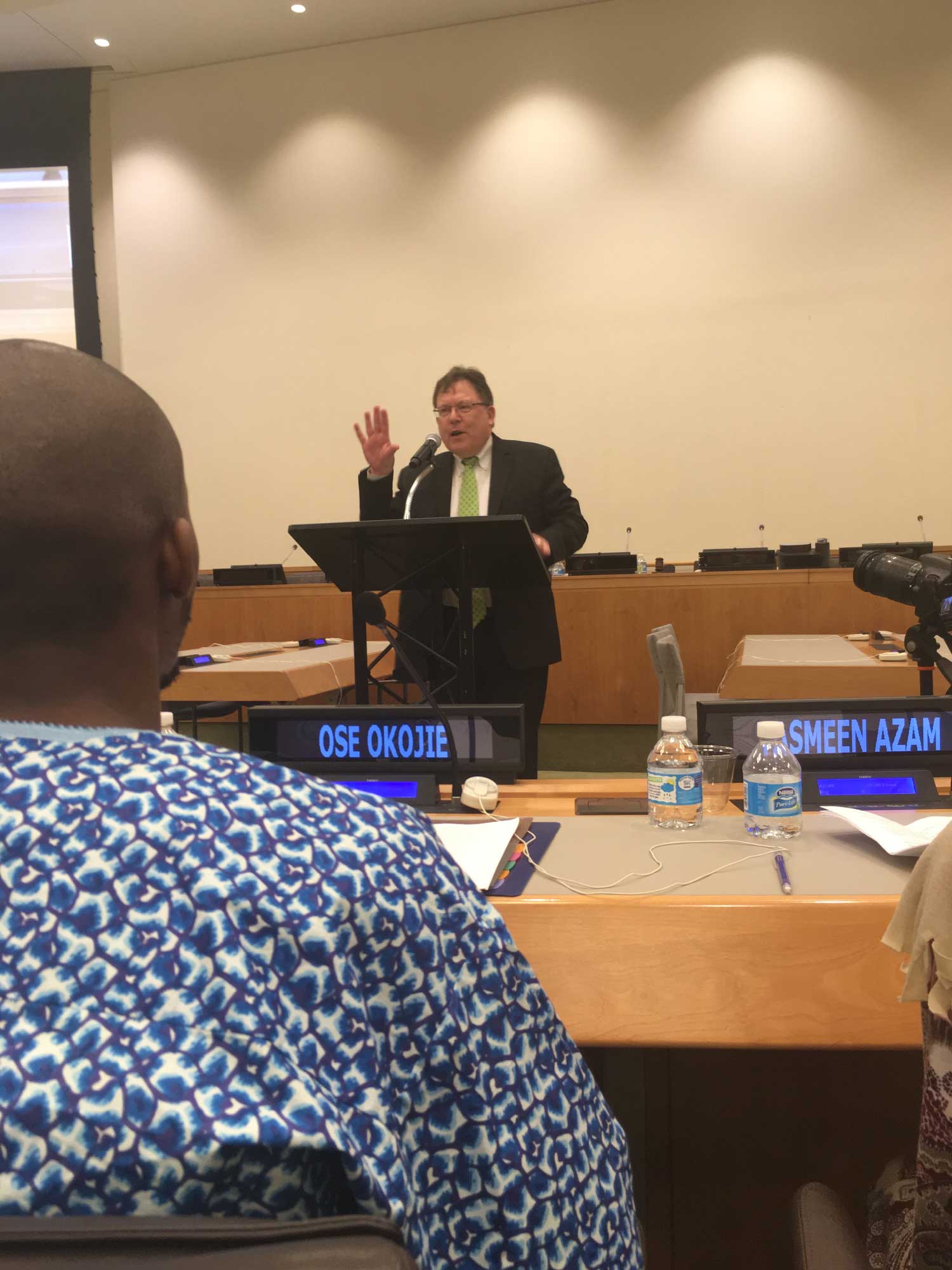 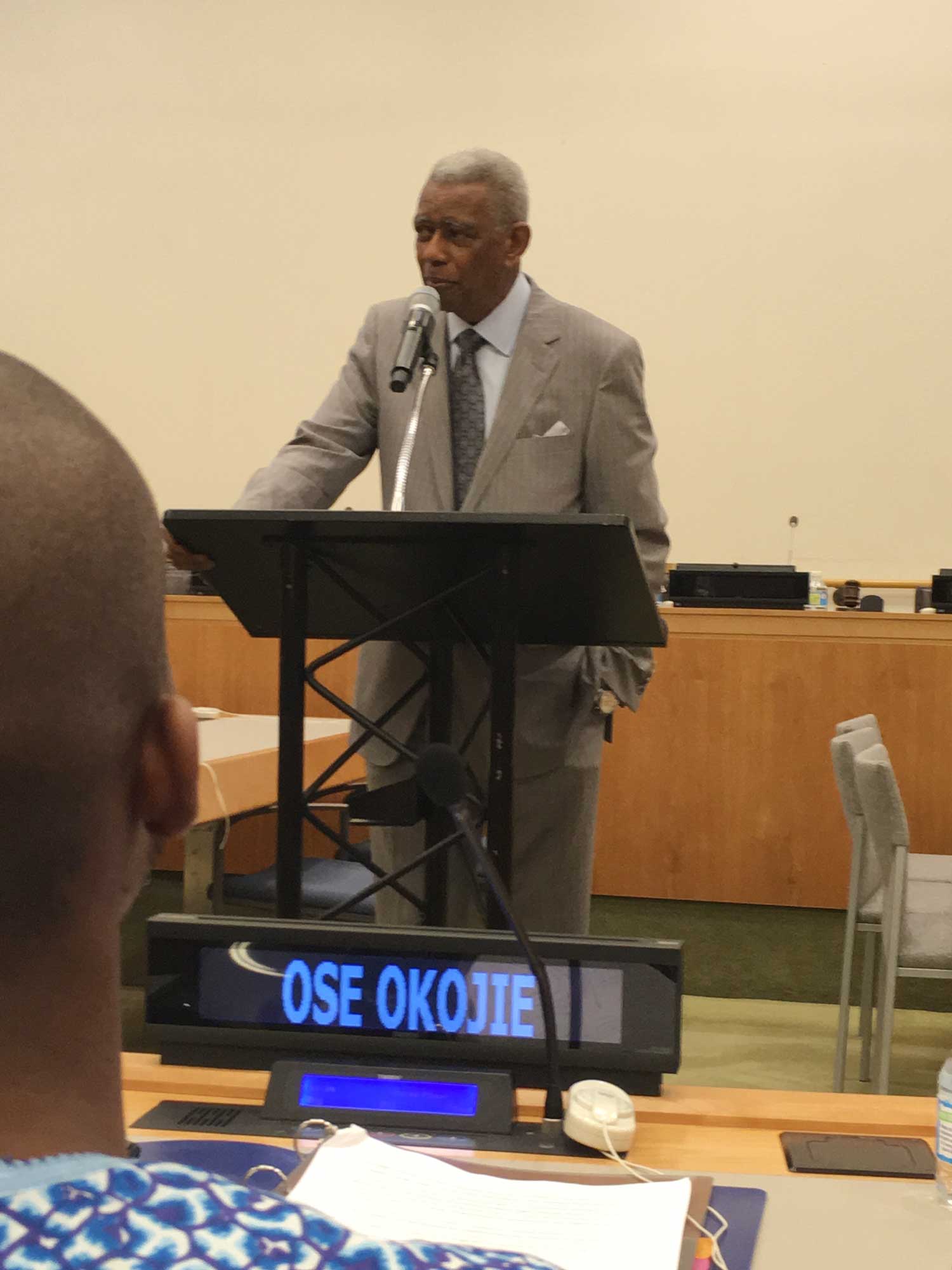 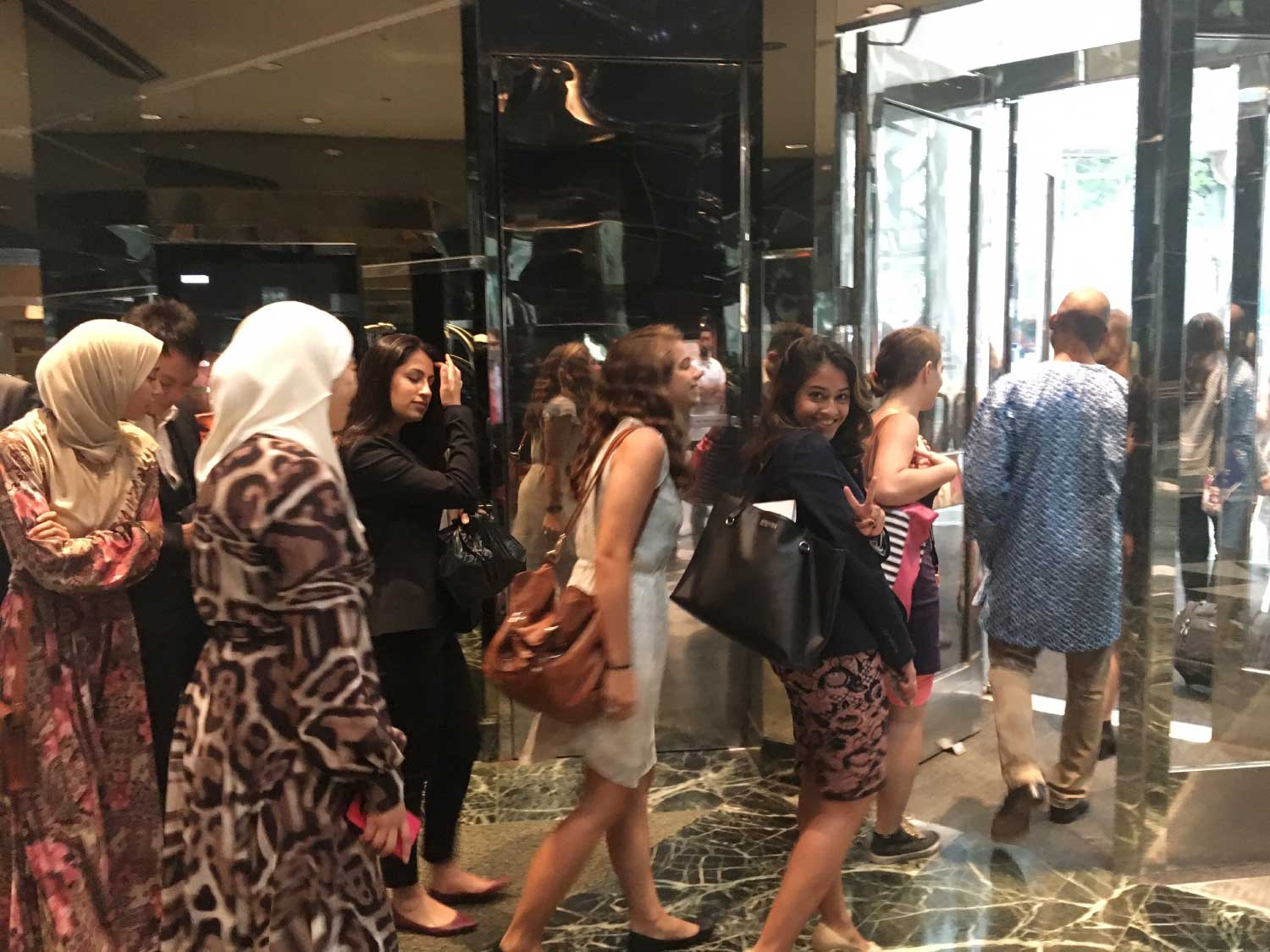 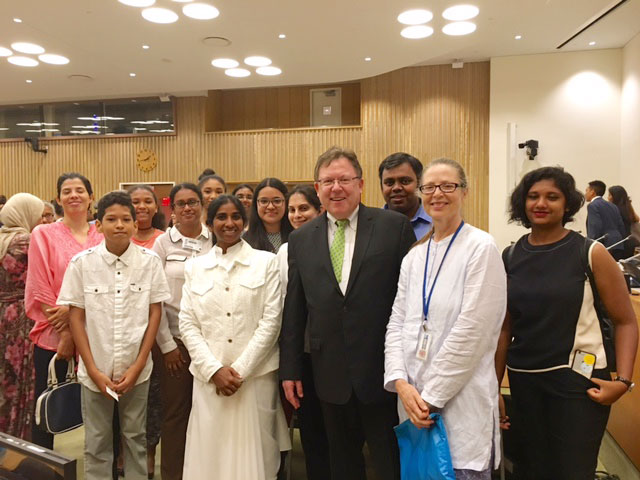